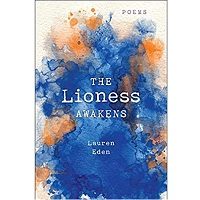 Tetracycline-controlled transcriptional activation is a method of inducible gene expression where transcription is reversibly turned on or off in the presence of the antibiotic tetracycline or one of its derivatives (e.g.