Tortall and Other Lands 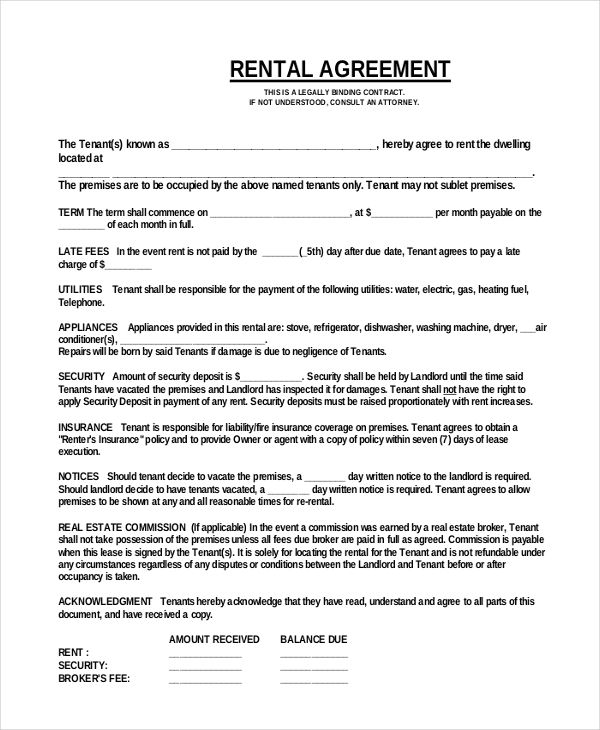 is a collection of eleven short stories by Tamora Pierce, six of which take place in the Tortall Universe. It was published 2011. 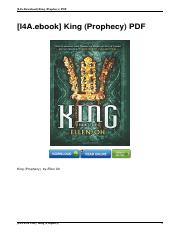