First Time Displacement Battery has saved the Uman Alliance world Landfall from being destroyed by an infalling asteroid but the crew of Golich, M’Bela and Acth:On’e are stuck in the wrong time stream, with no way to get home. It is Acth:On’e who figures out a way of using Cygnus Rift, near Landfall, as a sort of poor-man’s jumpship. Saying goodbye to Landfall, they approach the Rift and fall through, winding up in the right time stream but six hundred years earlier along the worldline, where Humans first encountered the Coethi outside Earth’s solar system.
Frontier Corps troopers from the 22nd century run right into UA Time Guard jumpers from the 29th century. Once cooler heads prevail, the time jumpers are able to help their ancestors fight off an early recon probe by the Bugs. But they’re still stuck at the wrong end of the time stream. The Frontier Corps commander realizes that there is research work being done at Farside Labs on the Moon, that may help the time jumpers get back home. But there’s a conundrum: any serious interaction by the time jumpers with the 22nd century may branch the worldline and jeopardize their ultimate chances of getting back to their own time.
The problem is made worse when Golich himself becomes romantically involved with a Farside Lab technician, imperiling all of them and possibly imprisoning them in the 22nd century.
Fifth episode in the Time Jumpers serial. 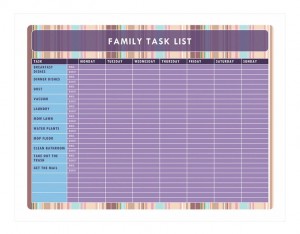 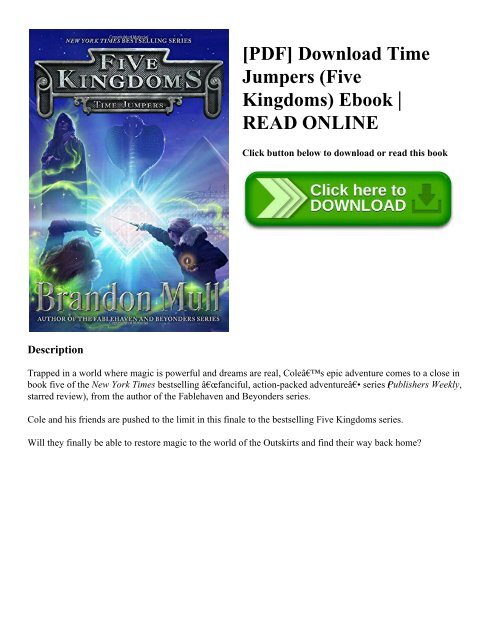