The 13th Reality: The Journal of Curious Letters by James Dashner
Reviewed by Michele Ashman Bell 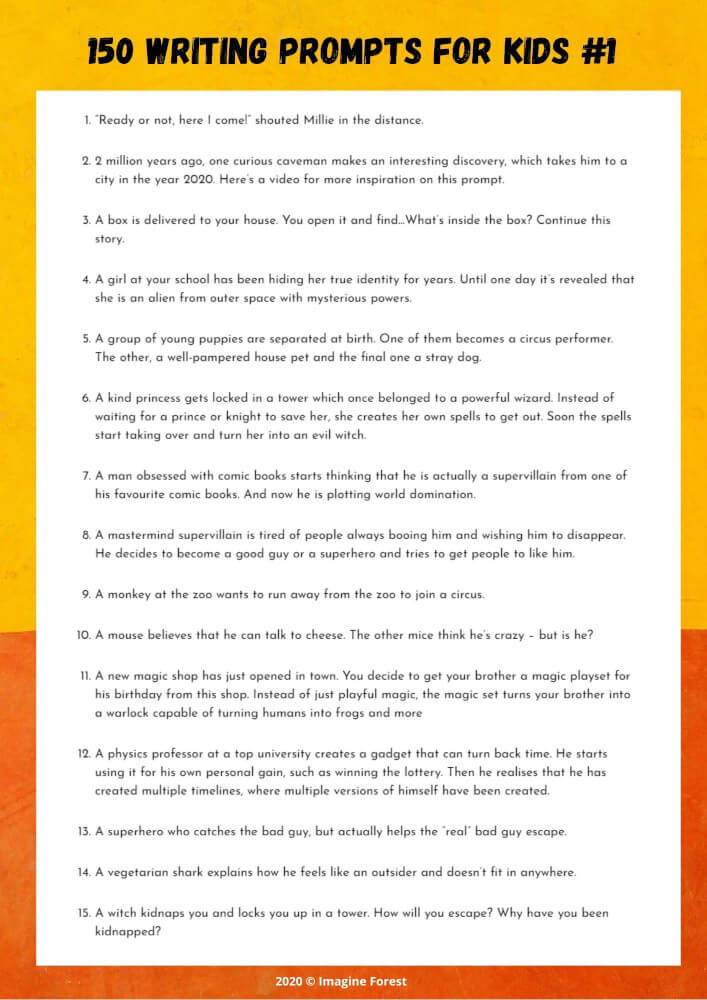 Attiticus, nicknamed “Tick,” a 13 year-old at Jackson Middle School, has found himself the target of the bullies at school and spends about as much time locked inside his locker as he does out of it. Thank goodness for teachers, like Mr. Chu, Tick’s science teacher, who tells Tick not to let it get to him and that one day the bullies will be calling him “boss.” Not sure he believes it, Tick, manages to endure each day of school getting high grades, and getting beat up, hoping that someday things will change.

Sure enough, they do.

Tick receives a letter from a mysterious person named Master George, who informs Tick that things are “s plitting apart at the seams” and Tick is needed to help in some very serious matters. Dangerous matters. Even deadly matters. Tick is also told that many lives are at stake and that he needs to be courageous and choose the difficult path. Master George adds one final note – to be careful because frightening things are coming Tick’s way.

Confused and convinced it’s a joke, Tick doesn’t tell his parents about the letter at first. Then, a few days later, in the middle of the night, he hears something horrible and scary under his bed. Frightened, he jumps from his bed, tears across the room, rips open the door and slams it shut just as something from the other side runs into it with a loud clunk.

His dad searches his room thoroughly, but finds nothing. Tick doesn’t know what to think and tries to carry on like normal, but normal no longer exists for him. He receives letters with more clues, and he meets some dangerous visitors, like the one in his room – some who are good, and some who are bad.

Each clue takes work and effort to figure out, and Tick decides to put the letters in a journal, to keep them safe and to help him sort out the clues and information that keeps coming his way.

Finally, after the fourth of twelve clues arrives (and many scary encounters with otherworld entities) Tick decides it’s time to tell his father. True to his dad’s nature, he is determined, like Tick, to find out what’s going on and help Tick figure out the mysterious clues.

At this time Tick makes another huge discovery, which is that he’s not alone. There are other kids around the world who are being contacted by Master George. Through email, Tick gets to know several of these kids and together they learn about Master George, what “splitting apart at the seams” exactly means, and what all it has to do with them.

After the twelfth and final clue arrives, and Tick figures out the hidden message, he finally understands that he, and the other kids he’d met through email, have been called upon by Master George to do something spectacular, but very dangerous. This is something they don’t understand, yet for some reason, feel compelled to do.

Before Tick leaves for the appointed rendezvous, he talks to his father about the risk involved, and his participation in this adventure into the unknown. It is here that his father says something very powerful. He tells Tick, “It’s hard to believe in all this – but I believe in you . I’m taking a huge leap of faith, but I’m gonna let you walk out of this house and down that road and off to wherever or whatever it is that you’ve been called to do. It’s going to kill me, but I’m gonna do it. I’m either the best of the worst dad in history.”

Tick shows up at the cemetery where he has been instructed to meet. There he receives the shock of his life. He finds a grave marker with his name on it. And according to the tombstone, he’s been dead for three years.

What happens next is beyond Tick’s wildest imagination. He is magically and mysteriously transported to the residence of Master George. Here he meets up with his friends from the internet and some of the curious messengers who had visited him during the delivery of clues. Together the kids learn about the 13th Reality and a woman named Mistress Jane, the evil creature who controls the 13th Reality, and that it is up to them to stop her.

The excitement builds from this point as good battles evil and Tick and his friends discover that they have greatness and courage inside of them that they never knew.

I really can’t say enough about this book. I found it to be funny, entertaining, exciting, mysterious and wonderfully creative. Tick is a great main character because he is the most unlikely kid to be capable of stopping the evil Mistress Jane, yet he clearly possesses inner strength and power that he is just beginning to understand. These things make the reader care about Tick and want him to succeed.

The characters in this book are extremely vivid and imaginative. Each of them, even minor characters, are memorable and pertinent to the story. The clues Tick receives are clever and fun and involve the reader on a different level, as we try to figure out, along with Tick, what the hidden messages really are. Each clue builds greater excitement to the story and builds anticipation for the big moment when Tick and his friends finally meet Master George and learn about the alternative realities in the world and the role they’ll play in stopping the evil Mistress Jane.

Dashner is a master at creating exciting hooks at the end of scenes and chapters. The book keeps an exciting pace with twists and turns, as well as keeping the reader entertained with quick wit and humor.

I love Dashner’s use of quantum physics and his explanations for things like “luck” and the mysteries of the Bermuda Triangle. I also liked how the plot drew a parallel to “Free Agency” and how much our choices really do alter the course of our lives.

With his friends, Tick has an exciting escapade on a wind bike and they encounter creatures known as “Realitants.” During all of this adventure Tick discovers that he has a very unique talent. He possesses some sort of power that is stronger than a magic wand or evil beings; it’s the power of choice.

The book foreshadows many great things that await Tick and his friends. One of those is the mention of some sort of marking on Tick’s neck, which he covers up with a scarf that he wears constantly, a scarf nicknamed, “the barf scarf” by kids at school. In this book we don’t get to find out what this mark means. But that’s okay because that means there are more books down the road for us to continue Tick’s adventure and a definite reason, among many others, to read the next book as soon as it comes out.

Dashner proves that a book can be well-written and a bestseller without having to change or alter his gospel standards and beliefs.

Sure to be a favorite with kids, teens and adults, The Thirteenth Reality: the Journal of Curious Letters, is one of the most creative, fun and exciting books I’ve read. On a scale from 1 to 10 I am giving it an 11.