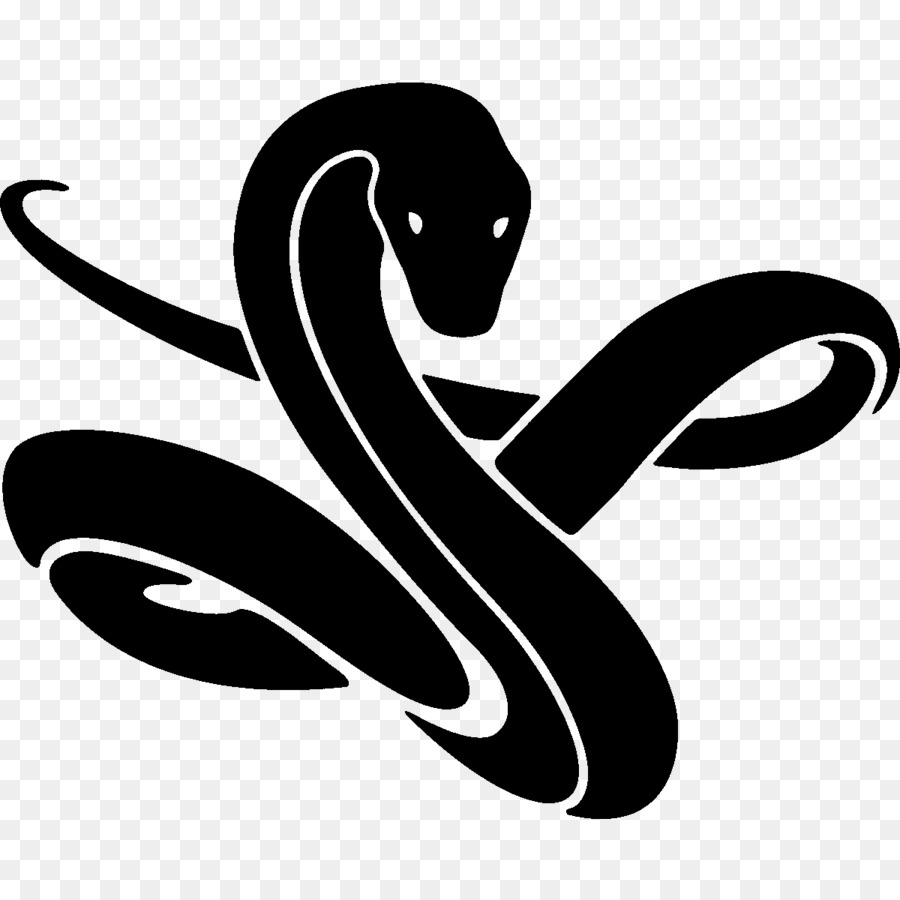 Symbols on the snakes and ladders board and question cards.

This game comes with the questions of the board game; world of knowledge, that can also be found on this website. The question cards come in three categories, easy, medium and hard. On the board of Snakes and Ladders you can find three different symbols, the circle, the diamond and the star. It means that each of the symbols will correspond with one of the three categories of the world of knowledge cards. For example if the player lands on a square with the circle, the player has to answer from the easy category and when it lands on a diamond the player has to answer from the hard category. And of course you can create your own question cards.

Rules of the snakes and Ladders game.

To decide who starts the game, the players take turns in rolling the dice; the player with the highest score starts, and rolls the dice again to move.All players start with their playing piece off the board, with square number one as the first square to count on their turn. More than one playing piece can occupy the same square. There is no extra turn for rolling a six.

The winner is the first player to reach the end of the board; square 100. There are different rules for how this square can be reached. One is that the exact number needs to be rolled on the dice, either by remaining on a square of 94 or above, and waiting until the required number is rolled, or by moving to 100 then reversing back, according to the number rolled on the dice. The other is that the exact number needs not be rolled; decide at the beginning of the game which rule to follow.