Get online, free Avatar: The Last Airbender: The Search, Part 1 eBook in Best format, pdf, word, and other format book. Access your Avatar: The Last Airbender: The Search, Part 1 ePub anywhere on your internet browser or download on PC or Tablet. 13 Bullets A Vampire Tale “In 13 BULLETS, David Wellington focuses his ample powers of imagination on modernizing the vampire legend. The result is a charming, funny, bloody, and best of all, thrilling adventure. FBI vampire hunters Caxton and Arkeley make an electric duo. The splendour falls pdf free download full. Amazon.com: 13 Bullets: A Vampire Tale (439.

I absolutely love the idea of 'Abraham Lincoln: Vampire Hunter' (opening June 22 throughout San Diego). The notion of our most dignified 16th president slaying bloodsuckers as a secret mission made history suddenly fun. 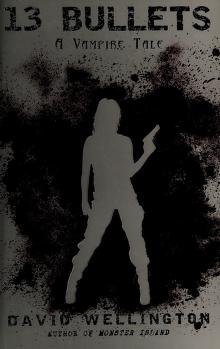 Okay, Abraham Lincoln is pretty amazing without vampires but Seth Grahame-Smith's historical mash-up novel 'Abraham Lincoln: Vampire Hunter' just made the 16th prez all the more cool because he was a badass with an ax. What was fun. In fact that's always what's fun in any kind of historical fiction -- how real fact gets woven into the more fantastical story.

In Grahame-Smith's story (which he adapted himself to the screen) Lincoln's mother is killed by a vampire and then he's recruited to become a vampire hunter, like Buffy.. well sort of.

A Los Angeles Times review of the book said 'a writer who can transform the greatest figure from 19th century American history into the star of an original vampire tale with humor, heart and bite is a rare find indeed.' Well the film isn't quite so rare a find. Once Tim Burton came on board as producer and Russia's Timur Bekmambetov as director, the film became something of a media event and Hollywood tentpole. Its estimated $70 million budget is not huge by superhero standards ('The Avengers' and 'The Amazing Spider-Man' both top $200 million) but it's big enough to have the studio breathing down everyone's neck to make a financially successful film. The result is a film that feels more like the ridiculous Will Smith 'Wild Wild West' and less like Bekmambetov's clever 'Night Watch.'

I have enjoyed Bekmambetov's films, from his Soviet-themed vampire tale 'Night Watch' to his over the top comic book adaptation of 'Wanted.' He's a director who knows how to have fun and how to even inject some humanity. But in 'Abraham Lincoln: Vampire Hunter' he's all over the place tonally as he tries to straddle multiple genres. Some scenes are quiet and sweet like the ones between a young Lincoln (Benjamin Walker) and Mary Todd (Mary Elizabeth Winstead). Others make a nice mix of fiction and historical fact as Lincoln tries to deal with the intersection of vampires and slavery. And then there are just outlandish flights of fancy like a chase through a stampeding herd of horses that Lincoln effortlessly runs on top of.

The problem is that the film feels like distinctly different movies rather than a clever and effortless genre mash up. The shifts in tone are awkward and the excessive CGI (even the light in the lanterns is CGI-ed in!) ends up taking us out of the movie because it looks so fake. CGI often pulls me out of a film and I could never put my finger on exactly why that was because sometimes it was technically well rendered. But when I was at Monsterpalooza speaking with some visual effects and make up artists, they summed up my dissatisfaction perfectly by pointing out that no matter how good CGI is, it never obeys the laws of physics quite as well as the real world does and that registers in our brains as fake. That's it exactly -- people, objects, explosions -- just don't move with the convincing fluidity they have in real life. When used well in a film, where its well-integrated into the story, we can forget about those things. But when awkwardly interjected as it is here, it becomes jarring.

Plus, in 'Abraham Lincoln,' the CGI is so outlandish that you never feel any tension or concern about the characters' safety because their danger is never real; no matter how treacherous a situation looks, CGI can always pull our hero to safety in this film. At these times, the film is so cartoonish that it might as well have been animated. In fact, it might have been more engaging that way because then everything would have the same visual style.

The CGI on the vampires, though, is often cool and allows the creatures to look fittingly scary and not sparkly like that bloodsucking bastard Edward from 'Twilight.' Similarly, some of the fights are entertaining, especially because you've got a lanky and traditionally stiff Lincoln flying around like Neo from 'The Matrix.' But the film makes an odd change from the book in terms of how Lincoln fights the vampires. He still uses his trusty ax as he did in the book but no wooden stakes. Instead the film taps into werewolf lore and decides to make vampires vulnerable to silver. One character explains with great effort how Judas was paid with 30 pieces of silver and that's why God has made these unholy creatures vulnerable only to silver weapons. Really? This is all so silly. Plus vampires, we're told, can't kill each other. In an early scene all attempts of one vamp to strike another with a weapon end up with it looking like they are each protected by an invisible force field, but then later they have no trouble engaging in a fist fight. Maybe they are only prevented from using weapons on each other?

Bekmambetov can't pull all his diverse elements together so the end result is a wildly inconsistent film that I really wanted to like more. His casting choices are also erratic. Benjamin Walker never overcomes his stiffness and his odd similarity to Liam Neeson (he actually played the young Kinsey to Neeson's adult one in the biopic 'Kinsey'). He's stiff in the action scenes and lacks passion when showing us Lincoln as a politician. He tries hard but never fully convinces. But in the roles of the chief vampire and Lincoln's mentor, Rufus Sewell and Dominic Cooper respectively are a blast. They have the right mix of seriousness and over the top fun. 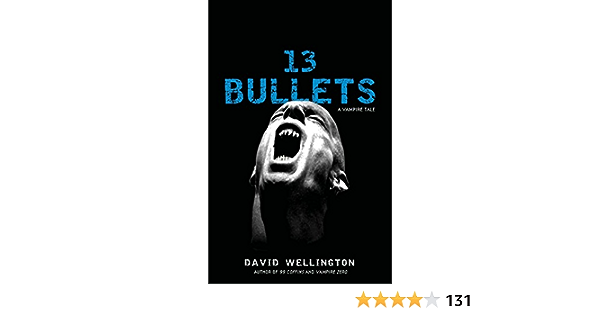 'Abraham Lincoln: Vampire Hunter' (rated R for violence throughout and brief sexuality) is disappointing because it has moments that reveal what it might have been. I'm glad it went for the R rating so that the vampires can be fittingly lethal and Abe can slice and dice them with some decent gore, but the film could have pushed the envelope even more. The 3D is pretty sucky and all gimmicky as whips and bullets fly out into the audience. It will be interesting to see how this harbinger of the summer action season fares with audiences.

San Diego news; when you want it, where you want it. Get local stories on politics, education, health, environment, the border and more. New episodes are ready weekday mornings. Hosted by Anica Colbert and produced by KPBS, San Diego and the Imperial County's NPR and PBS station.

I cover arts and culture, from Comic-Con to opera, from pop entertainment to fine art, from zombies to Shakespeare. I am interested in going behind the scenes to explore the creative process; seeing how pop culture reflects social issues; and providing a context for art and entertainment. 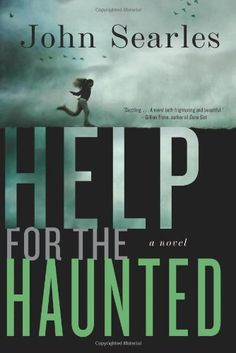